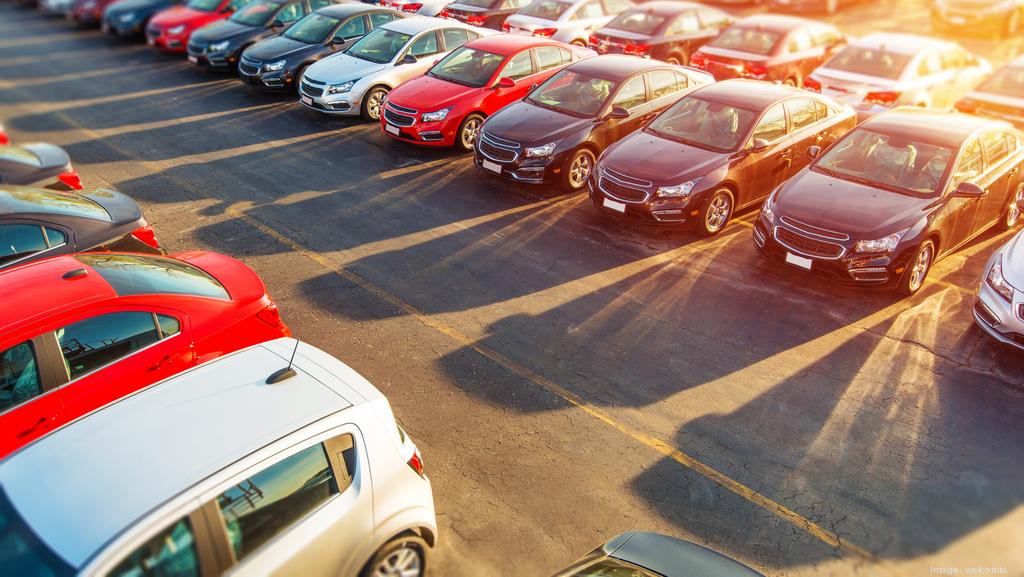 Here in Alabama, we’re constantly subjected to some pretty shady local business ads. First you have your title loan commercials that tell you everything about how you’ll get cash in your pocket but forget to mention the 400% interest charge. Next you have the local syndication commercials that have successfully made me stop watching Seinfeld, the DVDs will suffice. After that, you have the generic salesmen who use their children as a marketing ploy. I honestly have no idea how these guys are staying in business; it looks as if they haven’t sold a single child. Then theres the worst of the flock, the local car dealers. What make these guys the most notoriously irritating? They have a budget, a big budget. Equipped with blue screens and Mac software, these guys are doing the worst thing with financial surplus since “Star Wars: Episode I”, (there I said it). My favorite comes in the form of a shrill voiced man with a matching grey suit and hair. He’s known by most Alabamians and his children as… nevermind, I’m not giving him any publicity. He averages a new commercial every 2 weeks and is almost as topical as South Park. Anyway, “0 down, 99 a month” has been so deeply burned into my brain, that I’ve actually forgotten how to drive. So I guess I’m not a big fan of this guy because he’s the one who brings commercials into my home for a product I don’t even know how to opporate, so I just feel like the whole thing is a waste of time. And yes, I have Tivo, but it doesn’t help me that much. Tivo was designed for people who have to go out into the world and don’t want missing their favorite shows to be a consequence for having a life. Well going out into the world these days pretty much requires a car, and being unable to drive, I have absolutely no problem being at home when my shows are on in real time. It’s a never ending cycle. Sure, I run long distance, but I’m not going to Starbucks all sweaty, what would the burista’s think? Even if I did, I can’t run with a cup of coffee in my hand, what if I go into marathon mode, and sling it on my face, I’d be scalded to the 3rd degree. So my problem with that certain car dealer is a very appropriate one, his ads have basically put me under house arrest and to make matters worse, I don’t think he’s going to stop. I guess I could always turn the t.v. off, but t.v in general has made me forget how to read, so what else am I going to do? Most of the people who read my blog live nowhere near me, so I know you have your very own leisure suited demons to fight. If you have a similar problem, leave a comment about them and let’s see who has the worst one.