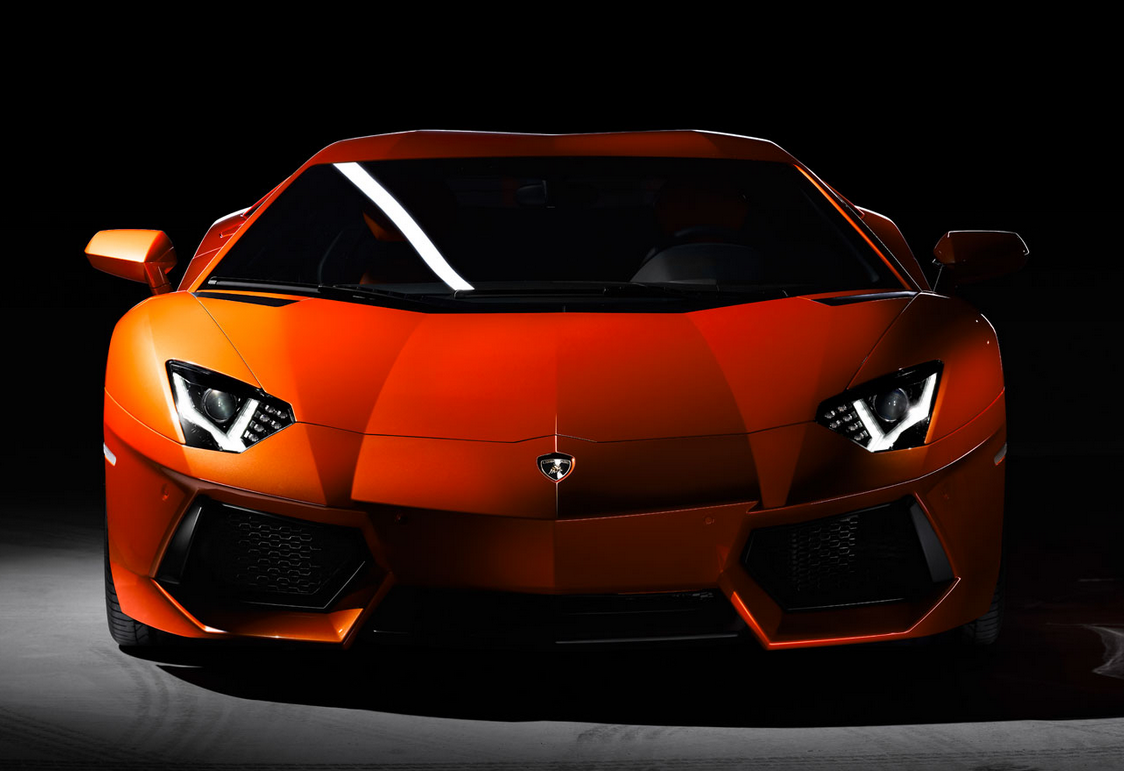 There are so many varieties of cars that it becomes intriguing to analyze why a man drives a certain type of vehicle. Did he like the design, the safety record, the cost, the image of the vehicle or is another more mysterious factor at play? Do men somehow choose a car that reveals their own private self image? It is an interesting question.

I think for some people cars do represent their inner personality . Over the years I have noticed that some men seem to drive cars that show their true colors. For example, a divorced neighbor with young children when I was in high school was "dating" a much older lawyer who drove a red Lamborghini. That flamboyant car was parked in her driveway most lunch hours but rarely at any other times. What is the link between racy cars and racy affairs?

A doctor so kind I recommended him to my friends used to drive a red Mercedes convertible. He was the gynecologist that saw friends and I through the change from overage Catholic virgins to women. He was Italian and cut quite the dashing figure buzzing around with the top down on his powerful car. He personified La Dolce Vita. Now, long after he has died, I still think of him when I see a handsome man in a Mercedes convertible.

A number of my coworkers over the years drove Volvos. They are kind, academic men who favor family, hard work, and strong values. Some had Volvos that were spanking new (and sometimes company provided) and others had old Volvos that were older and well maintained. Volvos are known for their safety record and their solid design. Looking for a solid guy? You may want to find one behind the wheel of a Volvo.

When I had my first apartment one of the women who lived downstairs was dating a man who drove a gold Porsche Carrera. Again, I'm not one to covet cars but that machine was like a work of art. It was beautiful and sleek. Around that same time a coworker and I were chatting at a party. When we got on the topic of kids at a party he said no he didn't have any and said "these are my kids:" and took out his wallet with a picture of his red Carrera and his beach house. Oh men and their toys!

I had a friend in college that had a red mustang that had a surf board attached to the top most of the time. When I saw that car buzzing around campus or town it always made me smile. His car reflected his sunny personality and joy for life. After college my Grandfather gave me a slightly used Mustang as a graduation gift. It was a silver blue color and attracted a lot of attention. I loved that car even though I had to learn how to use a stick shift to drive it At that time, that particular car did seem to suit my personality.

And a man in a pickup truck warms the heart of many American women. Though I cannot resist the urge to ask what does it cost to fill the tank of that behemoth vehicle these days to certain people with pickups, there is just something about a down to earth guy who drives a truck.

So does your man drive a pickup truck or BMW? Mini Cooper or Hummer? Neon or Escalade? What message does your man's vehicle shout out to the world?