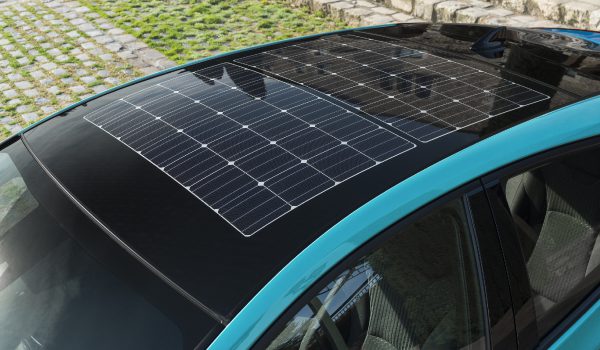 Despite the fact that a solar power car is not yet a reality, the idea is a possibility, and it is believed that it could become reality at some point in time. Presently, the technology and energy harnessing capabilities of solar cells is not adequate to be able to power an automobile. However, the inability to harness sufficient energy is not the problem, but the inability to amass and stock up the energy is the issue.

Solar power cars are greatly affected by the weight of the car. To be able to drive a car with solar power, the amount of solar cells is directly influenced by the weight of the car. The more weight the car would carry the more solar cells it will need. However, these cells occupy space, and therefore a solar power car needs to be bigger. With a bigger car, it means more weight, hence the need for even more solar cells. This weight would include that of the batteries that run the car in the event that the solar cells are not in direct visibility of the sunlight, when it has rained or on any such occasions.

Apart from these weight issues, which include the number of passengers to be carried in the car, the luggage and the driver, the car would need solar cells that can convert sufficient sunlight to energy able to sustain all the weight in the car. One wonders, would such a car be limited to carry only the capacity it has been planned for? However, researchers have indicated the desire to augment the amount of energy a solar cell can produce, in a bid to reduce the size and weight of batteries required for collection of this energy. Theoretically speaking, researchers believe that if the size and weight of a battery could be reduced by half, and the energy harnessed by a solar cell increased twice fold, then the solar power car could be a reality sooner rather than later.

Nanosolar technology has emerged as a huge leap towards the achievement of this goal. This technology is whereby a scatter on the solar cell is able to cover the entire surface of the car. This scatter contains small solar cells that collect energy. The energy collection is possible not only when the sun shines, but they are also infrared receptive, hence they would still harness energy even when it is cloudy.

These scatters can be included in the paint applied to the car, and wherever the sun shines, the cells are able to harness the sun's energy. However, the issue of weight would still be problematic since batteries are still required to store up extra energy. Therefore, the initial solar power cars are envisioned to carry only a maximum of two people. This type of a car would be ideal for commuting to and from work. Therefore, from these revelations, a solar power car can indeed be a reality, and the question to ask would rather be framed 'when?'